Shipmate, Book Three of the Sailing Home Series is always free, and can also be downloaded from your favorite online retailers.

Shipmate e-book
The heavy hands and sharp tongues of Bella Smithson's family have left her almost too timid to converse with a gentleman, much less conduct a husband hunt. Unfortunately, her overbearing aunt and managing cousin are determined to help her escape her black-hearted father and brothers.

Thanks to the Prince of Wales, retiring shipping magnate Myron Clewes has an ever-growing fortune, a fresh-minted peerage, a brand-new flagship, and an impossible set of requirements for a bride. Not least, she must be willing to leave England and everything she knows, possibly for good, in less than two months' time.

Bella's Happy-Ever-After in Royal Regard had its origins in a Happier-Than-She-Expected with her first husband, Baron Holsworthy, who gave her the confidence to steady her sea legs, take her life by the helm, and command her own voice, empowering a shy, young girl and unlikely adventurer to grow into one of King George IV's trusted advisors.
Price: $0.00

Lord Coventon’s Concubines, a short story set in the world of the Masala Rajah Series, is free exclusively at www.MariAnneChristie.com.

Lord Coventon's Concubines e-book
When Lord Coventon returns to the Masala Rajah Gentleman's Retreat, his marriage a shambles and dreams of reuniting with Kali Matai naught but ancient fantasy, Madame Mayuri Falodiya has a plan to take his mind off his troubles—Nayana Patel, in need of a protector, but unsure how to entice this taciturn nobleman.

Deena Karan has always had a soft spot for Lord Coventon, for years ago, after a vicious attack cut short her brief career as a tawaif, he helped her recover and establish a successful bakery to earn her living. Still, she vows to help her friend, Nayana, win his attentions, for she knows he could never look past her scarred face.

Your own 12″ x 18″ copy of the broadside Harry Wentworth prints by his own hand in Blind Tribute, in response to his public denouncement. 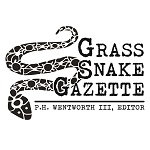 Download the first chapter of Blind Tribute. You can order the whole book here, or find it at your favorite online retailers. 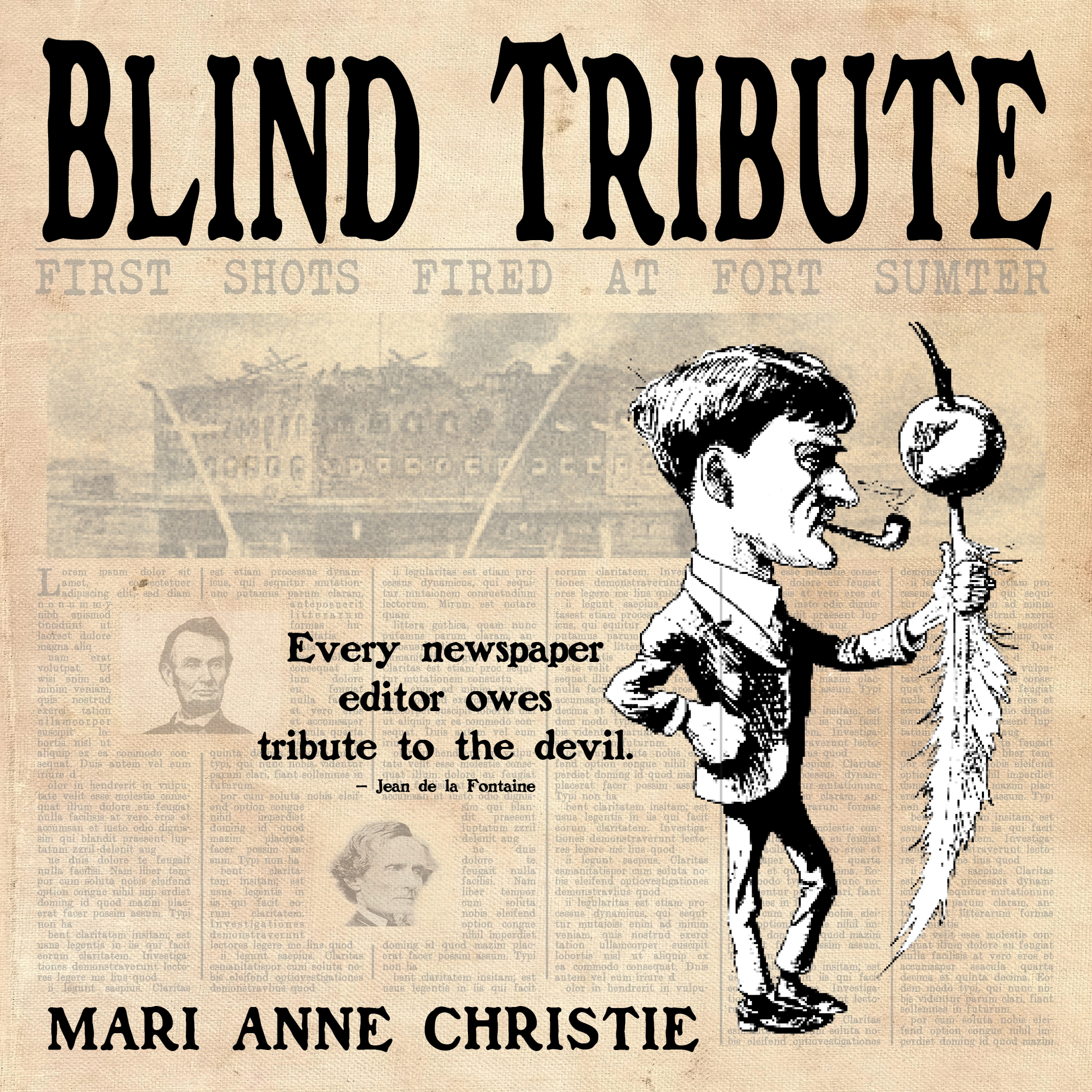